Omelet would be the easiest dish that you can make any time.These Omelette roll stuffed with cashew cilantro paste are amazing and taste so delicious. Cashew, coriander/cilantro, and coconut paste stuffing makes it the best. An easy snack that you can whip up and serve guest quickly. You just need all the ingredients in hand. Thanks Preetha aunty for sharing this wonderful recipe. 🙂 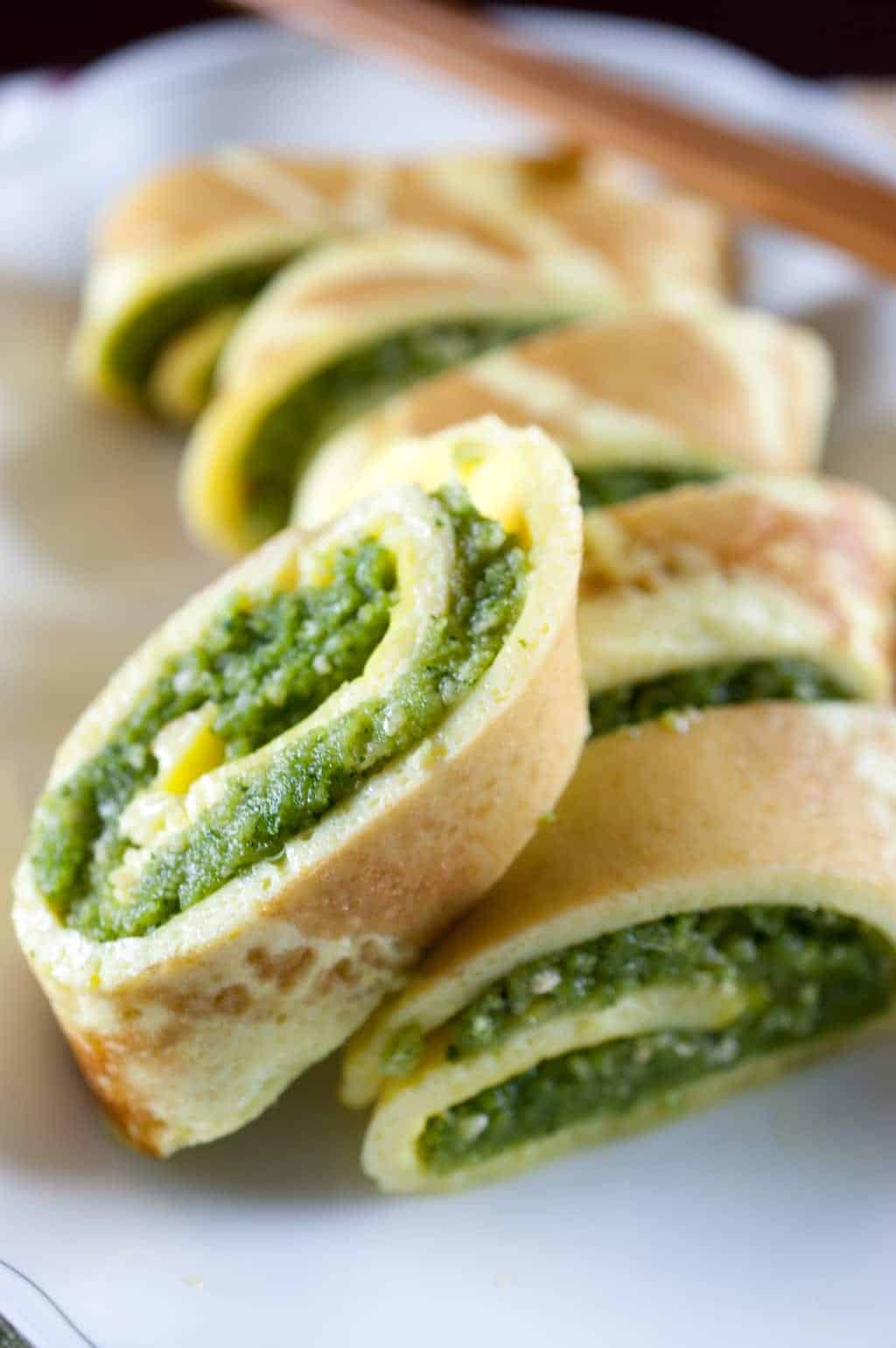 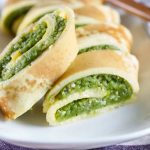 Make sure that you use the right sized pan. You won't be able to roll if omelet turns too thick.